Metanate's client wished to develop a tracking and sensor device for industrial and scientific deployment, which submitted data to a central database using a cellular modem. The device featured a built-in status display, and could be monitored by mobile apps using Bluetooth Low Energy (BLE).

This device was equipped with a variety of sensors and communications hardware. It served as a technology demonstrator and was used in extensive field trials. Following these trials a range of more specific, cost-engineered devices was developed, as described in Asset tracking/environmental monitoring devices.

The device was battery-powered and needed to operate for several years on a single non-rechargeable battery. It was required to work in areas without cellular or GPS coverage, recording events throughout its deployment which could be extracted and stored in the database once it was returned to a service depot.

Metanate was commissioned to design and develop various components for this system: 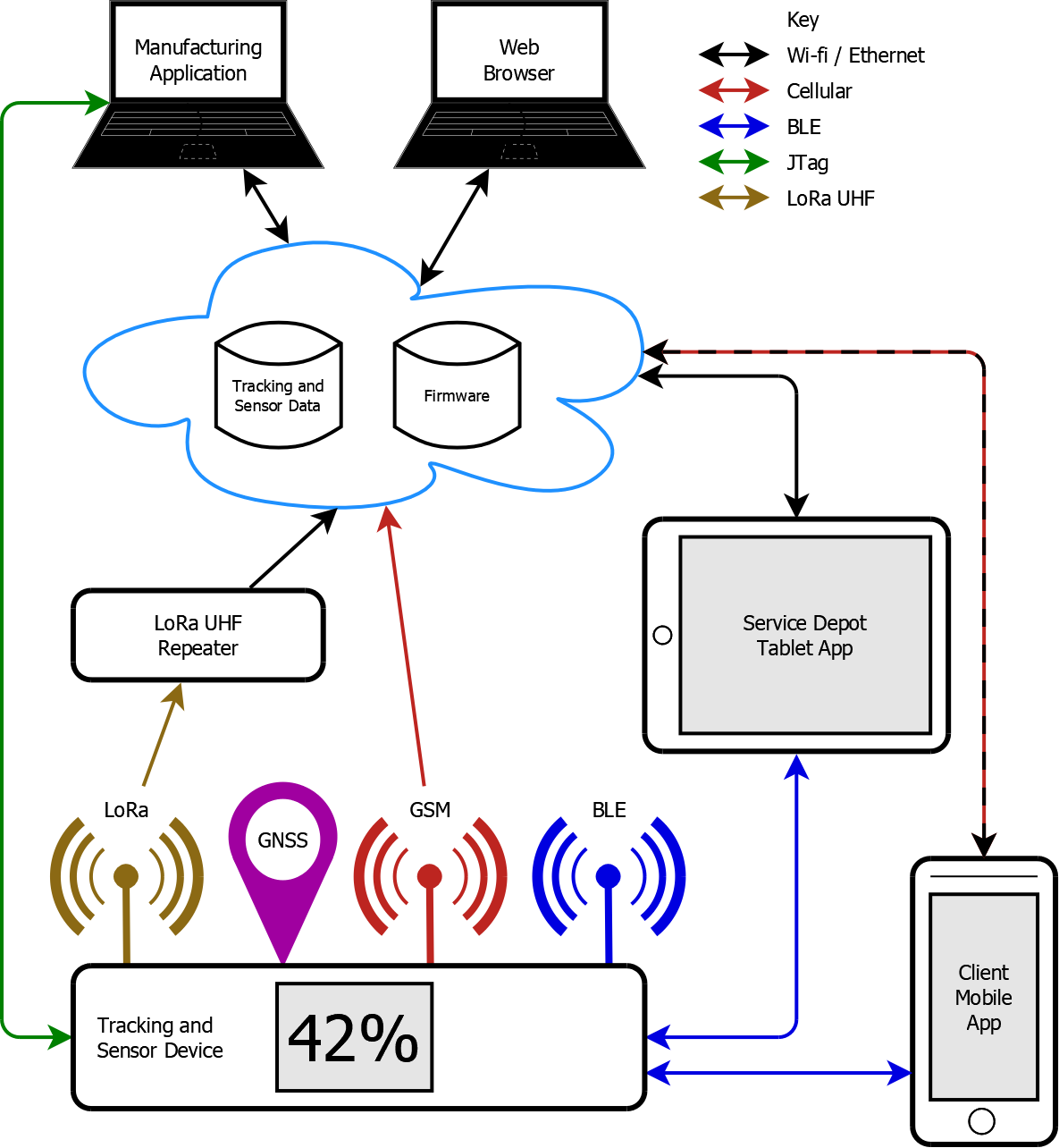 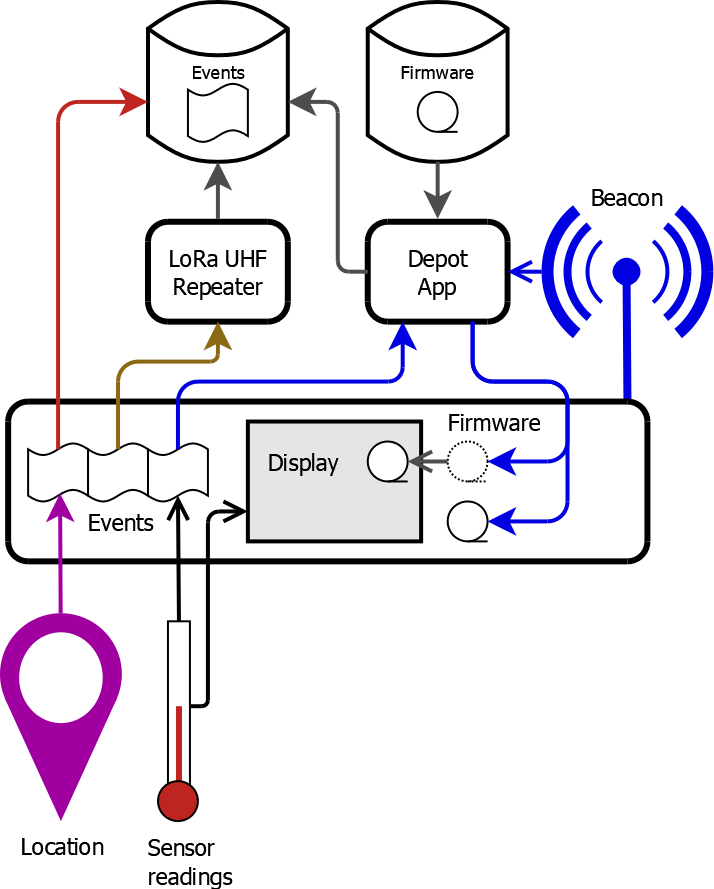 This stored the events submitted from the devices, to facilitate their development and trials while a customer-facing cloud service was being developed elsewhere. 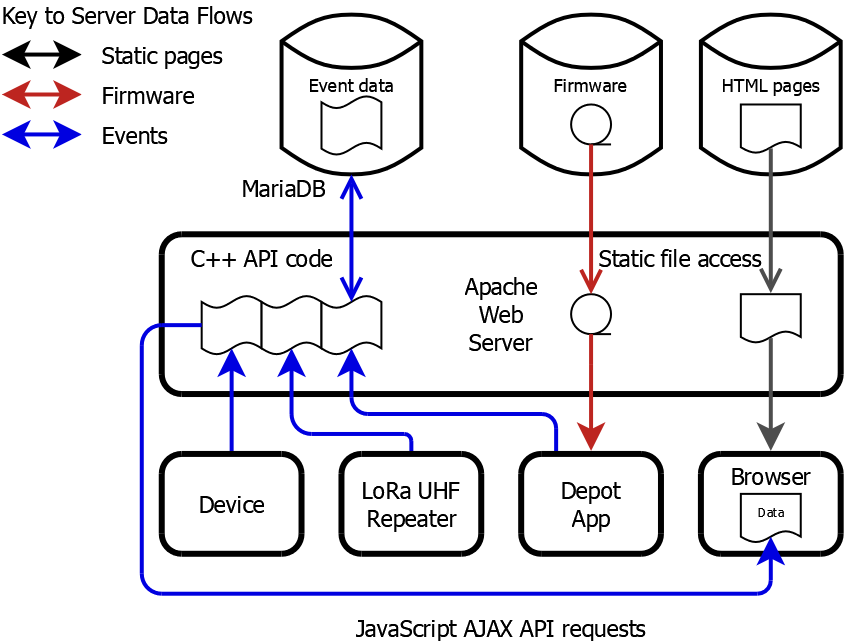 This was developed to automate the factory provisioning of devices. It ran on a Linux PC.

Metanate developed an app to process the devices once they had been returned from field deployment to a service depot. 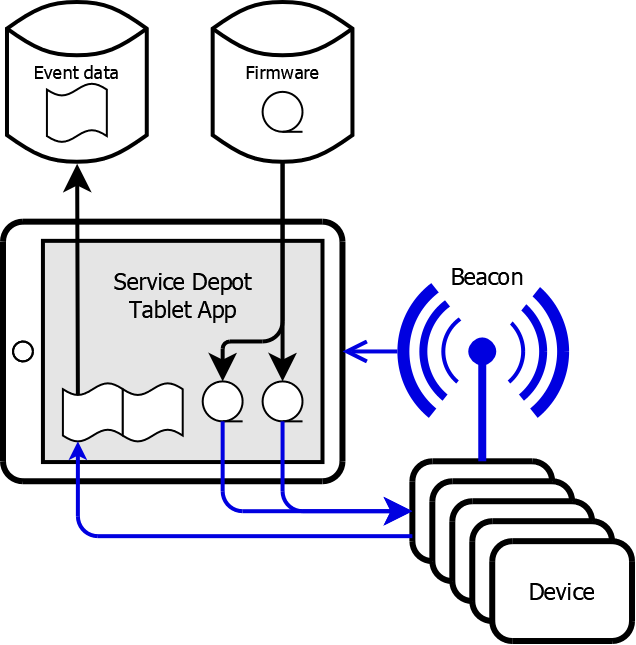